According to Google - Over 18,000 people a month ask the same question: Is CBD oil safe?  So, you're not alone!  It's also a very great question because as you will soon see, not all products (especially synthetic) are created equal nor are they all safe.

This article will break down the evolution of the laws that have passed, the official pharmaceutical entrance into the CBD space, the new education required for most everyone raised in the last century learning the incorrect usage of cannabis.  Next, how you can help triple check the CBD products you purchase are in fact, safe.  Finally, how you can receive access to safe CBD products from an Oregon farm right here in the good ol' USA.

Disclaimer: This article is not meant to diagnose, treat, or cure any disease and makes no claims as to the effectiveness of such commentary that may or may not be perceived in this article.  Please consult with your physician prior to adding any other supplements with your already prescribed medications as there may or may not be conflicting ingredients present.

As you may or may not be aware, CBD Oil isolate, specifically hemp-derived, may have some health benefits.  I say "may" because the FDA and FTC doesn't like me to use other words that the science community actually can support at the moment, but alas, that's the world we live in.

Recently, the Food and Drug Administration approved one prescription drug.  It's called Epidiolex.

The use: to treat epilepsy.

In the other research our GreenLifeWay partners have done, there is a growing body of preliminary research suggesting CBD may help with other problems, too, from sleep to pain to opioid addiction.  Further, CBD may relieve anxiety and CBD for PTSD is moving up in interest as well.

However, the biggest concern with CBD and is overwhelmingly the safety of the product itself. The state and regulators tasked with overseeing the safety of foods and dietary supplements are ill equipped and behind in quality control despite them really wanting to answer the question of: Is CBD safe? 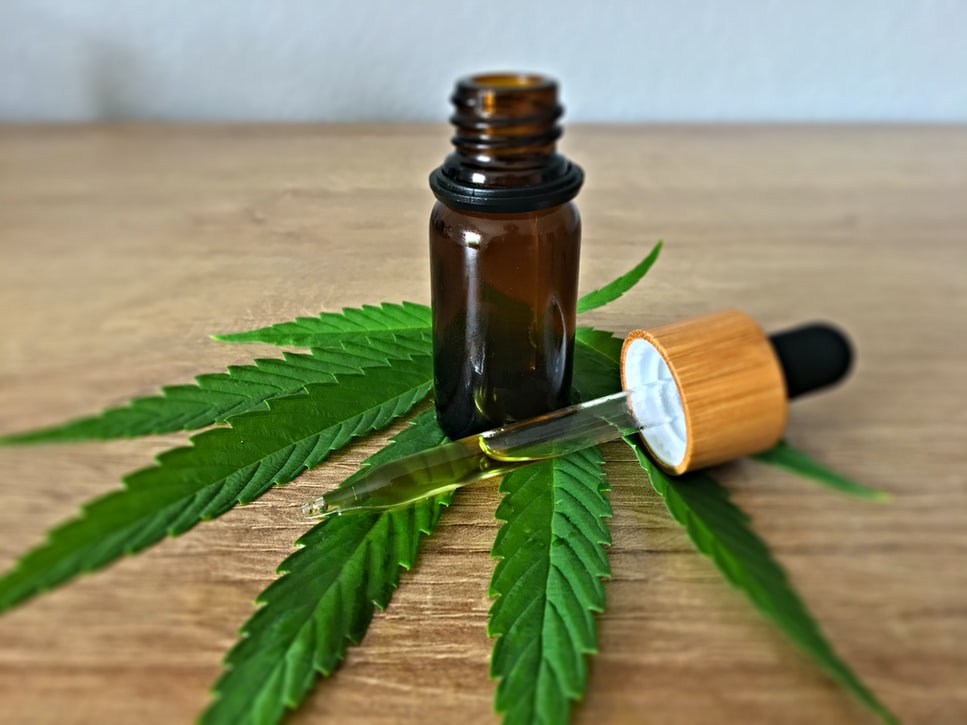 Unfortunately, there is a lot of confusion among the public and state law. Having just passed the 2018 Farm Bill, states are rapidly trying to catch up. Today however, all 50 states have legalized CBD oil derived from Hemp that is .3% THC or less.

Further, big government names which were once opposed to such legalization have begun speaking out about the benefits and necessary laws for change.

Former Speaker of the House John Boehner joined the cause supporting the medical cannabis research and further CBD research as well.  He is one of many government elected representatives of past and present that would like to see laws changed and are part of actively legalizing specifically, medical alternatives with regard to cannabis and hemp.

As mentioned in the GreenLifeWay article "What is CBD?" for most of the past century (1940s and beyond), the federal government did not separate marijuana and hemp. The average American as a result is ignorant to the fact that hemp contains very little THC (the cannabis plant ingredient that makes you high and is what most drug testing looks for).

Instead, the government had lumped both Cannabis and Hemp into one federal law bill and considered them to be illegal.

Over the past 24 months, many developments have given the CBD marketers a gigantic boost. This included not just the FDA approving the first prescription drug with CBD in Epidiolex but also Congress passing another version of the Farm Bill.

As mentioned, in 2018 the Farm Bill was introduced which the Federal Government now authorizing CBD derived from Hemp to be legal. This allows farms to legally grow hemp and to sell derivatives from it, including CBD. The bill also allows each state to regulate hemp and CBD on it's own. 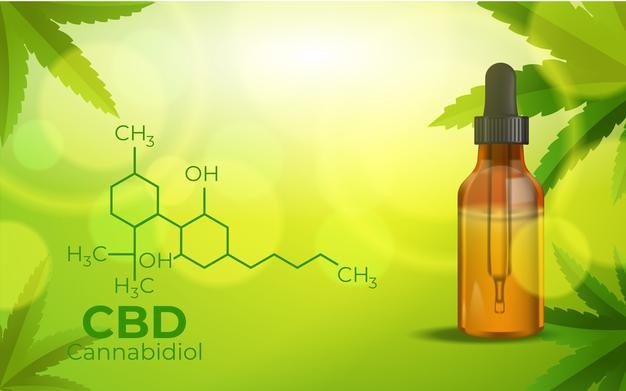 Partly as a result of those developments, the CBD market exploded over the past few years, with even more rapid growth expected soon. The Brightfield Group, which tracks the cannabis market, expects hemp-derived CBD sales to multiply from $327 million in 2017 to almost $22 billion by 2022.

Moreover, you can see the actual demand in North America versus what was actually supplied. This is a huge shortfall to the tune of $72.8 Billion dollars (The Cannabis Institute). 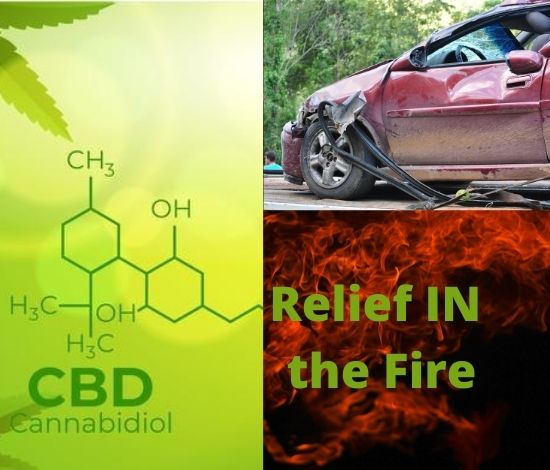 Due to such high demand, state and federal regulators, as mentioned previously, are lagging behind and desperately trying to play catch up.  The FDA has clarified that despite the Farm Bill along with the pharmaceutical use and approval of Epidiolex, it has still not done what is necessary to allow CBD to be used in other products.  Specific examples are food additives or a dietary supplement.

Last March 2019, the outgoing FDA commissioner Scott Gottlieb, M.D., told Congress that without a new federal law, it could take years for the FDA to determine how to regulate CBD.

Currently, there is not any federal testing requirements for legal hemp-derived CBD, says Julianne Nassif, Ph.D., director of environmental health at the Association of Public Health Laboratories, which helps develop guidance for chemical testing for government and industry laboratories. So it could be difficult to know whether legal CBD products contain what’s claimed or aren’t contaminated with potentially harmful substances.

What States Are Doing and How it Impacts You

Many are aware that states have legalized medical and recreational marijuana.  The states are also therefore responsible for establishing guidelines for testing and sale and distribution of those products.  Such testing can include checking THC, CBD, and contaminant levels, tetones, and many states require standardized labels.  Some even restrict sales to state-licensed stores, called dispensaries.

But the CBD marketplace, which mainly uses CBD extracted from hemp, is not as well-developed or regulated, says Jonathan Miller, legal counsel of the U.S. Hemp Roundtable, a group of more than 60 CBD companies in the U.S.

The state-required testing for CBD often focuses simply on hemp while it’s still growing in the field or just after it’s harvested, says Miller, and is meant to simply make sure that the plants have low levels of THC—which means 0.3 percent or less.

What States Are Doing for CBD Legalization and Quality Control

Source note: Most of this information in this regarding the states came from Consumer Reports article to help validate research, aid in excellent sourcing and has been summarized.

Some states do require additional testing. Manufactures in Colorado requires that in order to add CBD to food the THC must keep levels below the 0.3 percent cutoff.

I think Oregon is the best (which is where our Farm is).  In Oregon, they must test the initial CBD extract of hemp plants.  This is later added to products such as tinctures, oil, or edibles.

Huge fact - this is not just for CBD and THC levels but also for poisons and toxins such as pesticides and the residue of the chemical solvents which are sometimes used by other producers (not us) used to extract CBD from hemp.

In Vermont, they are planning to develop a program that will test all finished products for CBD, THC, and contaminant levels, says Stephanie Smith, chief policy enforcement officer at Vermont’s Agency of Agriculture, Food and Markets.

In addition, the state has plans to establish an official Vermont designation, where hemp products, including CBD, are verified grown and processed in Vermont under conditions that reduce risks from contaminants, among other possible standards.

Finally, Indiana and Utah took a different approach. A QR Code (or website for some cases) is required from a hemp-derived CBD products which may be sold at a retail store.

When you use your phone and QR Code app your phone will take you directly to the link for which the label has tons of information.  Such information (Like Oregon) will show the  “certificate of analysis,” or COA.  Again, this will also tell you everything about the 3rd part test results and verify the contaminants, THC levels, and so forth.

What You Should Do

Here is how you can have confidence in the CBD products you buy according to Consumer Reports:

In the marijuana marketplace states have a good handle on it and it is more strictly regulated, with clearer standards for testing, than is the market for hemp-based products. So, while dispensaries sell a majority of products with relatively high levels of THC, typically from marijuana, they may also carry some with very low levels of it, too.

Dispensaries in Oregon, for example, may also carry legal CBD products made from hemp. When you go in there you can request that you  would like a product with no (or very low) THC levels.

The Hemp Authority Symbol:  Look for this when shopping online or in a retail store. That indicates the company has passed an audit of its manufacturing processes and testing. Although just 13 companies now offer the seal, Miller says more companies have applied and more approvals are expected.

Ask for a Certificate of Analysis. Even tho a company may not have this seal of approval, every single company that sells CBD has an ethical code.  They should follow best practices by providing a consumer a COA.

Finally, choosing CBD products that are made from Oregon, Colorado, and Vermont would be great options (for now).  These states do require testing of CBD products to some degree.  This provides the consumer an assurance that the company is in fact selling a pure product and is the potency advertised.

You are in luck because our partner company Vital Elements harvests the Hemp off of our family farm, controls the entire process from seed to bottle, doesn't use any chemicals or pesticides, and has a Certificate of Analysis for each and every bottle.  PLUS, each bottle has a scannable QR code linking to the product’s COA or other detailed information. 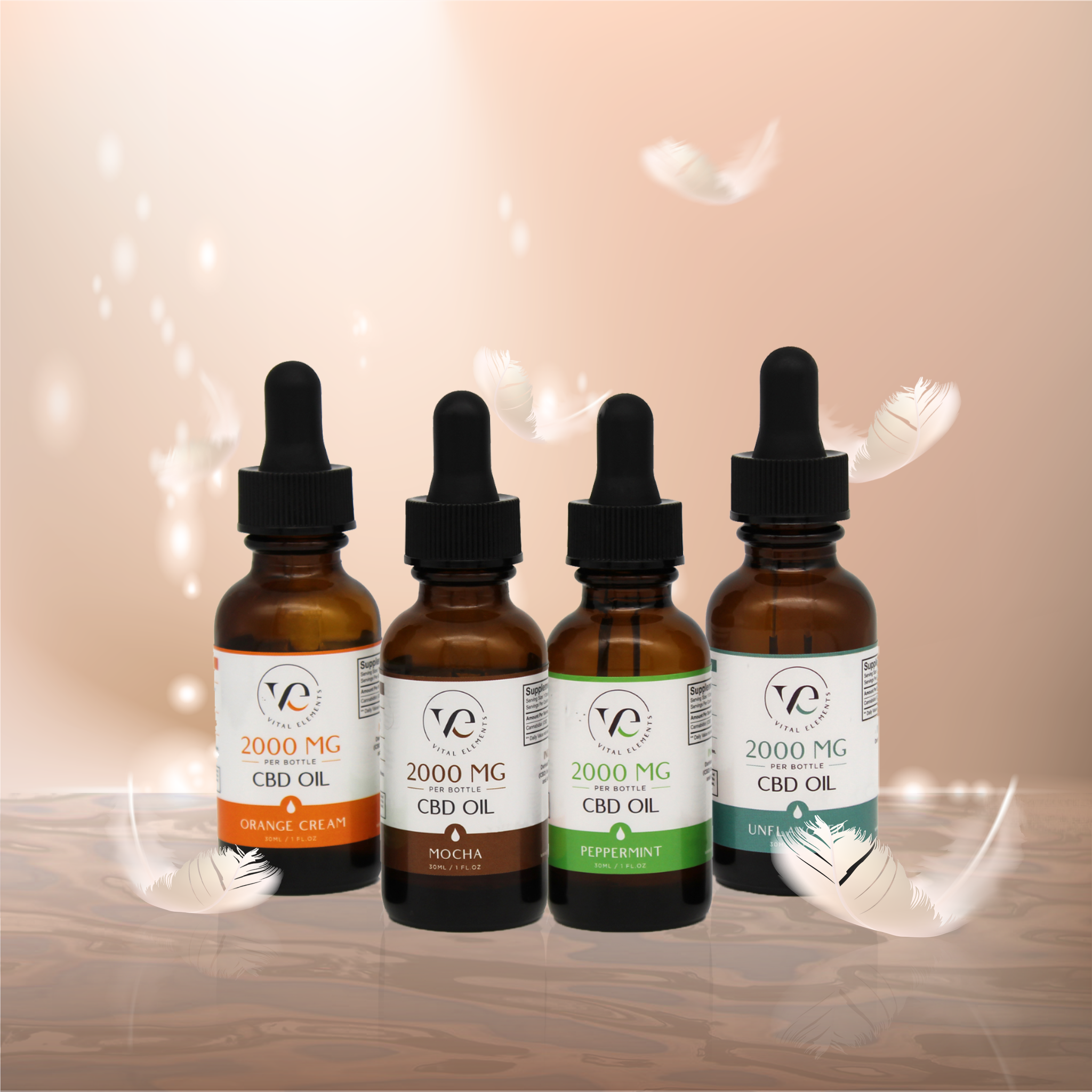 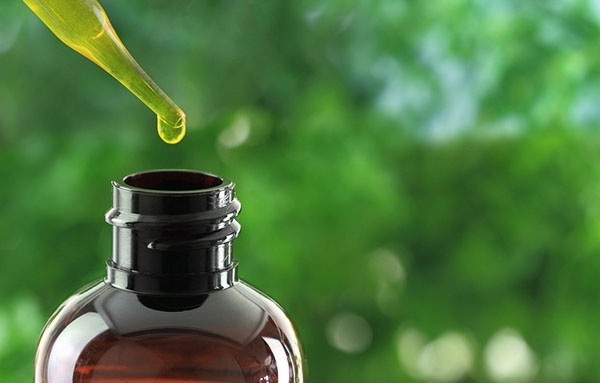 I've never slept better than I do now and feel so much more ready to take on the day since starting CBD Oil.  Wish I would have started years ago.

I struggled with thinning hair at my age.  2 months later, my hair is noticeably thicker and filling in since starting CBD shampoo!  I'm so excited about this you guys!!

Please log in again. The login page will open in a new tab. After logging in you can close it and return to this page.